Young Management Corporation started out as William G. Young Company, named for its founder. That was in 1973, and the company’s introduction to the management of multifamily housing complexes came with several projects around Kansas City, Missouri, built under Section 236 of the Housing Act. Other branches of Young Companies were involved in those complexes’ development and construction. Under the assumption that all apartment management would be as document intensive as the HUD 236 program from the start, William G. Young Company flourished in an area of property supervision that many other companies were unable to master. Thus, they soon took over the management of several other 236 complexes.As newer HUD programs emerged, Young Company shifted focus to HUD’s Section 8 program, and proceeded to develop and manage new Section 8 complexes around the Midwest and Texas over the next several years, many of them built specifically for senior citizens and the disabled.In the 1980’s, Young Company achieved an excellent record of success in turning around distressed properties, particularly in areas affected by the energy problems of 1982 and 1983. The company continues to serve owners in need of this expertise.In 1990, the company incorporated and the name was changed to Young Management Corporation. The founder, William G. Young, is the majority stockholder, and remains actively involved in all aspects of the management business.

Recently, principals of the corporation have focused on refurbishing projects using the Section 42 Low Income Housing Tax Credit program. After successfully renovating projects in Kansas and Missouri using this program, the corporation continues to manage those projects today.

Besides William G. Young, the principals in the corporation are his son, Wm. Craig Young, who currently holds the office of President, Dave E. Lundgren, his son-in-law, serves as the Senior Vice President, his son, Steven K. Young, a stockholder, and his grandson Jason Y. Lundgren who is Vice President. All have considerable expertise in the development, construction, ownership, management, rehabilitation, resyndication, and rental marketing of multifamily housing for private sector complexes, projects built under Sections 236, 221(d) 4, and 231 of the National Housing Act, as well as projects operating under the Section 42 LIHTC program. 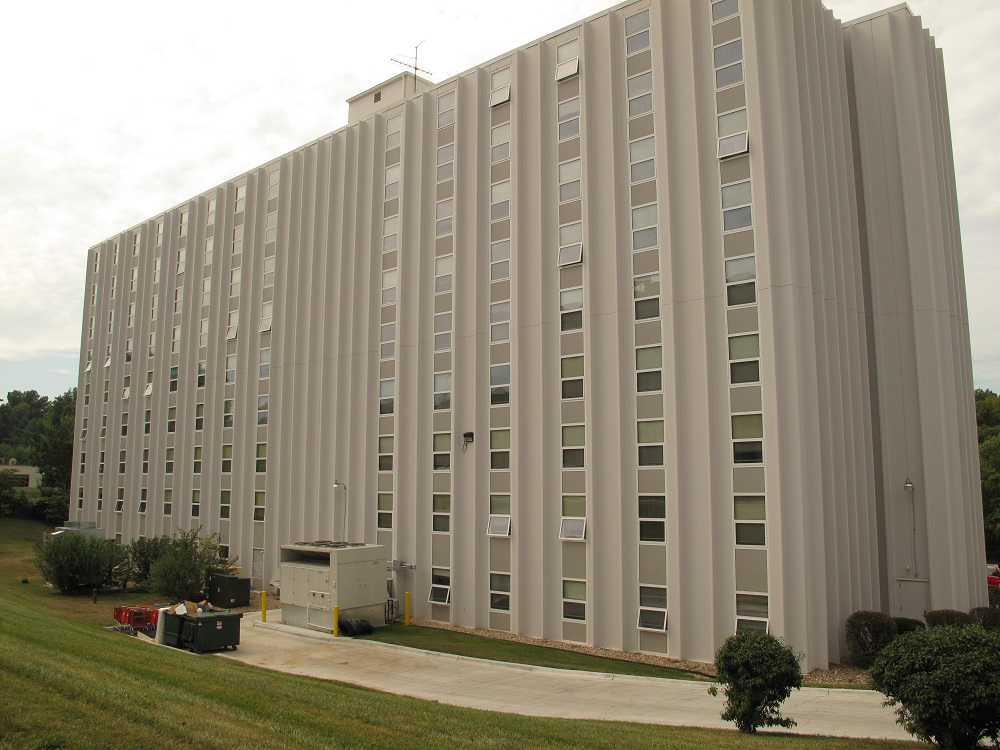