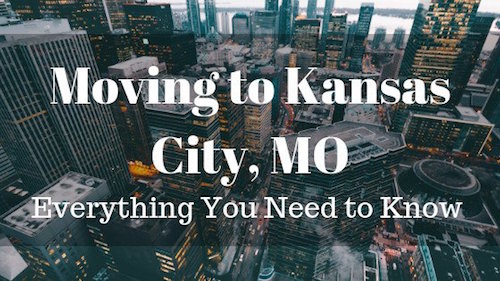 Contrary to popular belief, cows don’t roam the streets of Kansas City, MO. In fact, The Huffington Post ranked the city as first on its 2014 “coolest cities to visit” list. Also, it ranked fifteenth on Bloomberg’s America’s 50 Best Cities list.

Kansas City is no New York or Chicago. But, you will still find beautiful homes, fabulous food, and culture for a fraction of what you would pay in those two cities.

Thinking of moving to Kansas City? If so, here is everything you need to know.

What Kansas City is Known For

Nearby, the Nelson-Atkins Museum of Art features more than 35,000 works of art. The museum is free and hosts up to a million visitors a year. 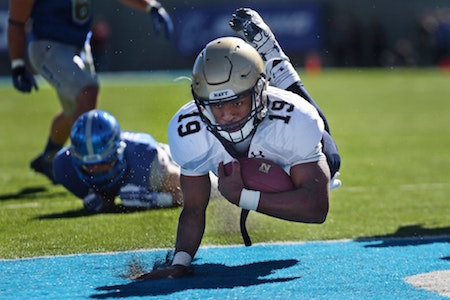 On Sunday’s during fall, it’s a faceoff of football and barbeque in the parking lot of Arrowhead Stadium. The Kansas City Chiefs – considered to be the loudest stadium by the Guinness Book of World Records – attracts a large crowd every week.

A new world-class airport is also under construction. Expected to be complete by 2021, the $1 billion airport features close parking, two-level curbside pickup, and drop-off, a two-story fountain and more.

Although there are slight tax differences, the cost of living in Kansas City is similar on the Missouri and Kansas sides. In Missouri, taxes are lower than Kansas.

If you plan to move to Kansas, begin planning for your finances as there is a one percent earnings tax. Should this be a deal-breaker? Of course not! However, it should be something to consider when budgeting.

The earnings tax pays for basic city services like salaries for paramedics, fire and police officers, and services like repairing the roads and trash.

Southern Johnson County is an area known for its high-quality schools. It’s on the Kansas side and is close to the headquarters for Garmin and Sprint.

Kansas City communities north of the river are close to downtown and the headquarters for H&R Block, Hallmark, DST Systems, and Cerner.

On the Missouri side, north of the River, there are communities like Liberty, North Kansas City, Parkville, and Gladstone.

There is also an area described as Midtown. It’s less commercial and thus a family-friendly area in Kansas City. It’s located near the Country Club Plaza – a shopping district.

Downtown Kansas City offers a fine arts center, entertainment district with the Kauffman Center for the Performing Arts, Power and Light District, and the Sprint Center. Plus, the KC Streetcar takes you around downtown and the River Market for free.

With such amenities, it’s no wonder that many Millennials find downtown such an alluring place to live, work and play.

It’s not all farming and corn in Kansas City. True, agriculture forms the backbone of the economy. However, there are additional industries such as manufacturing, trade, transportation, and healthcare that provide job opportunities. 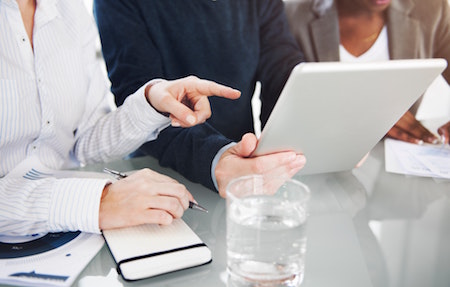 If you are planning on living in Kansas City it’d be your delight to know that A study by Wallet Hub that considered the economic outlook and job opportunities ranked Kansas City, MO in the top 100 of the best states for jobs. A research by the Bureau of Labor Statistics also found the unemployment rate as a whole to be 3.9%.

Though predominantly white and African-American, Kansas City’s population is the second largest Sudanese population in the country.

Plus, it’s home to the famous Browne’s Irish Market, and home to the Irish-American community.

Kansas City experiences all the four seasons. The winters are cold, snowy and dry, with the annual average snowfall of about 14 inches. Summers here are hot and humid – excellent for those enjoying a round of golf or for those long lazy days around the pool.

Evidently, “The City of “Fountains” has so much to offer to residents. From its grand historic homes, award-winning barbecue and a thriving art scene to a good climate, diverse ethnicity and a favorable job market.